Your go to production company 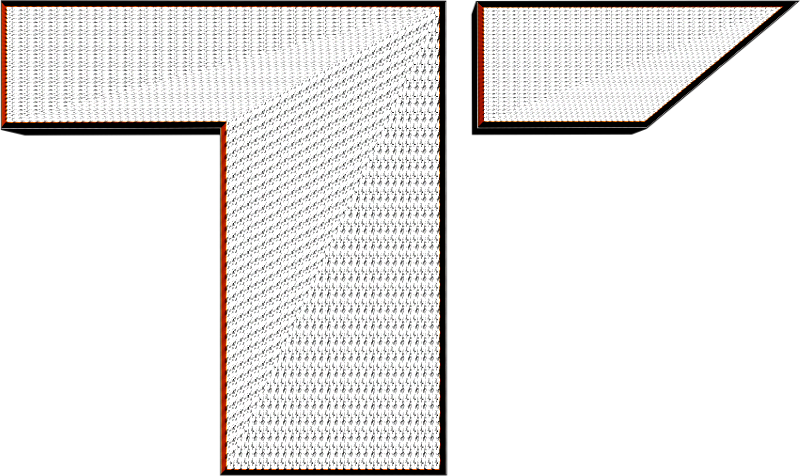 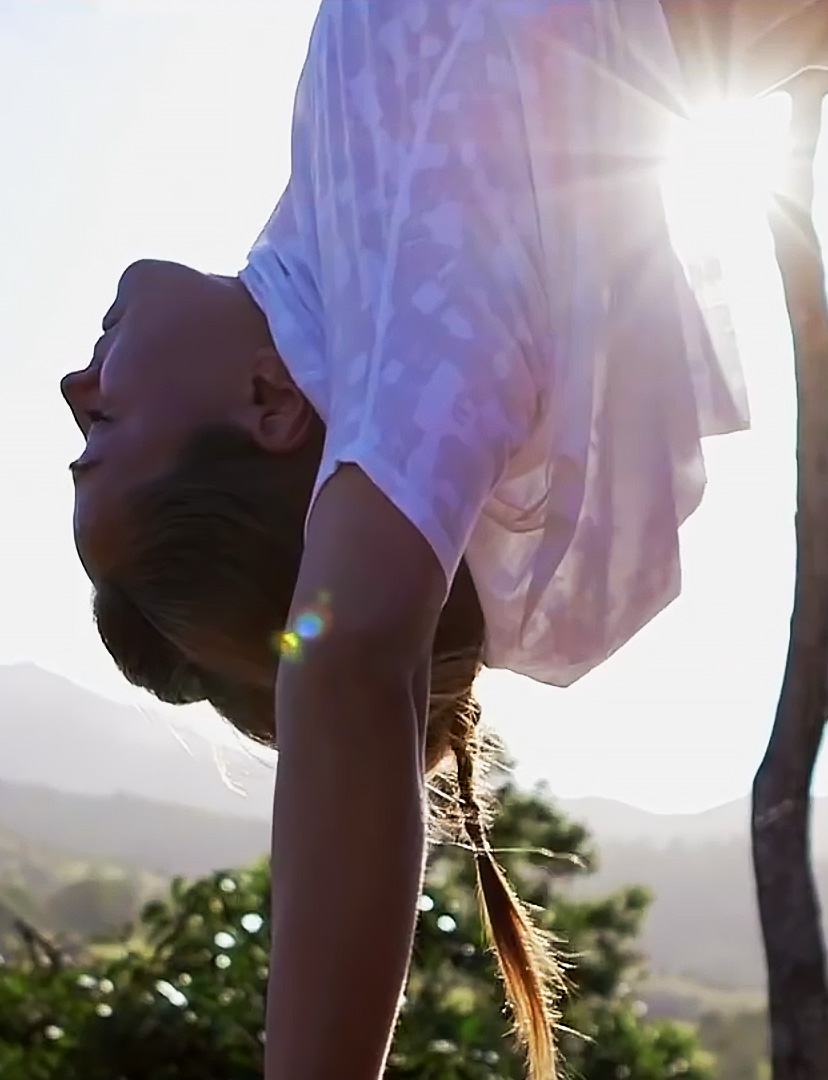 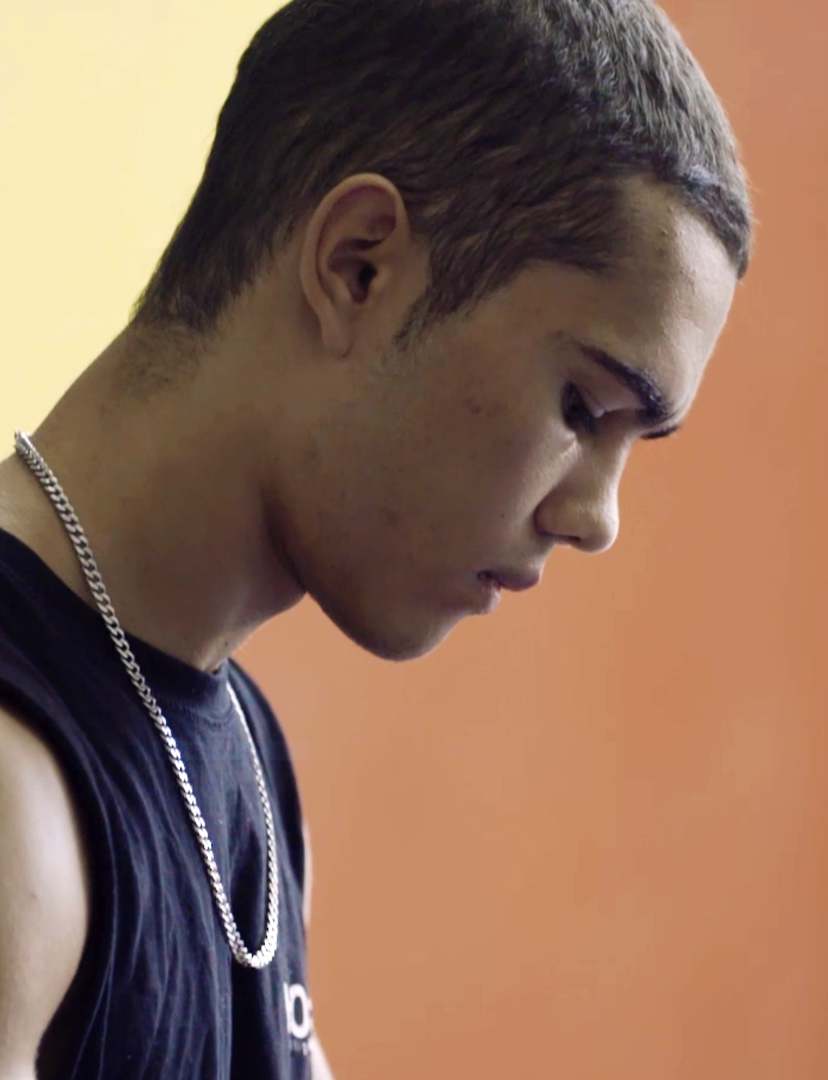 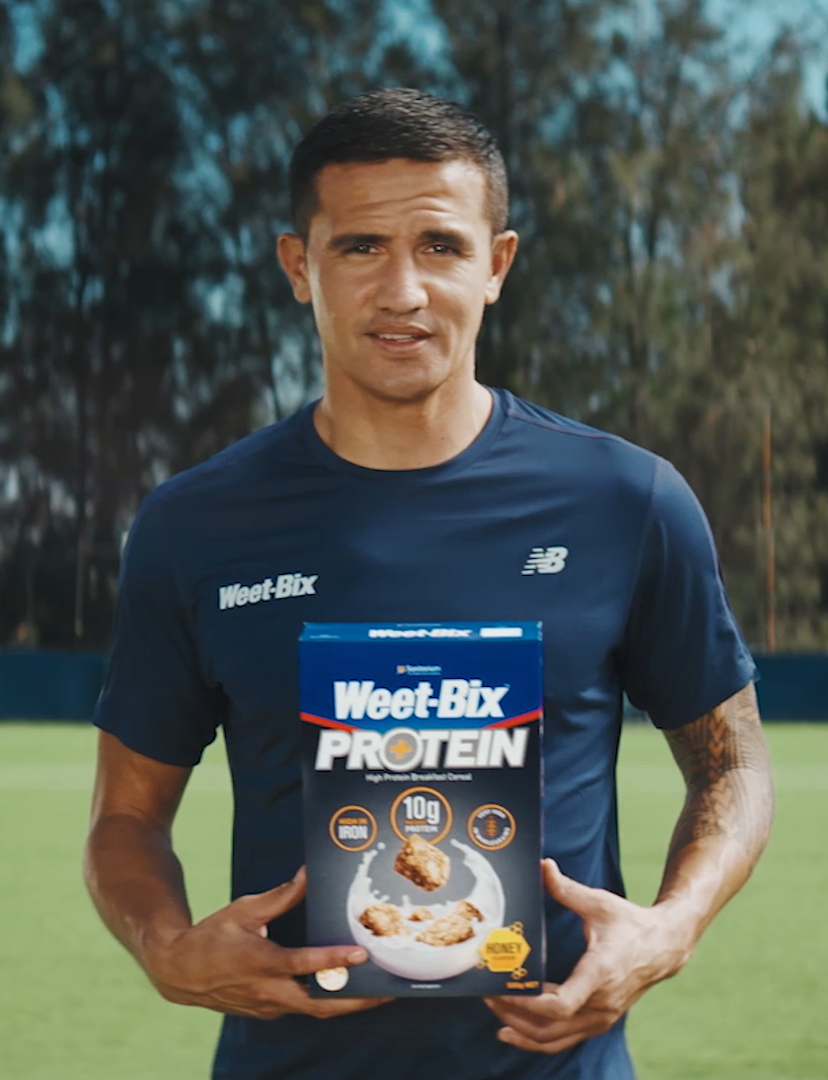 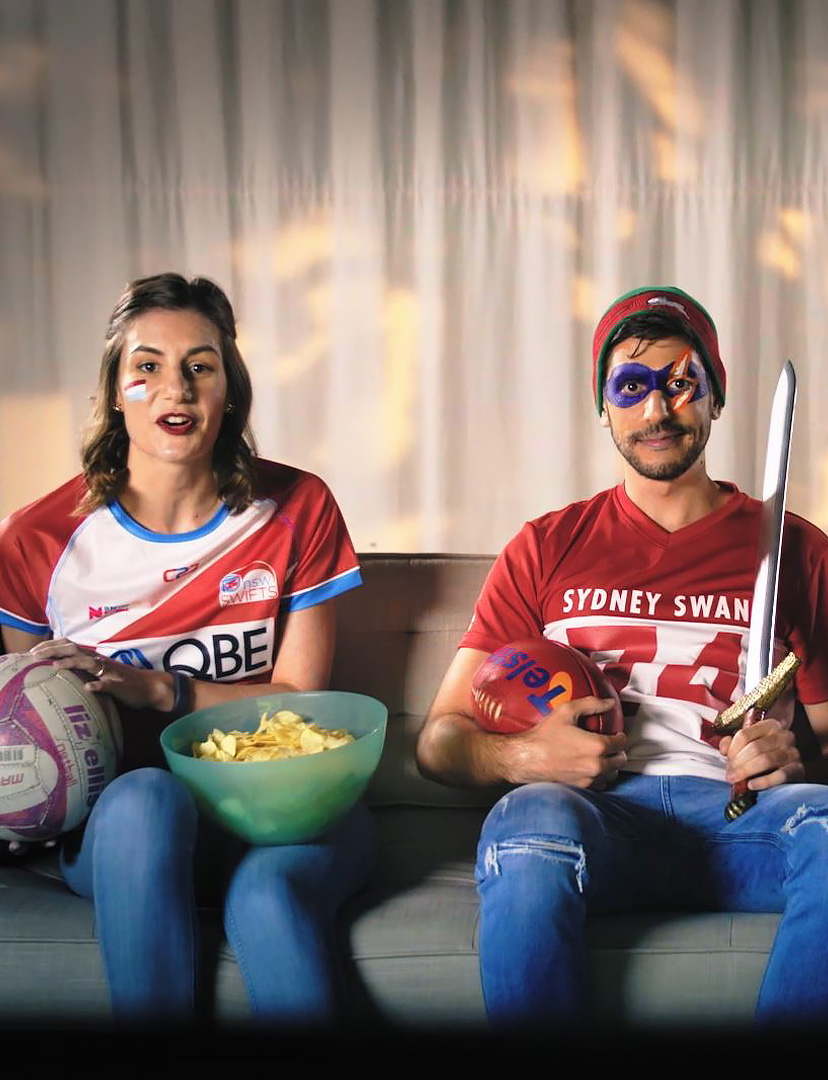 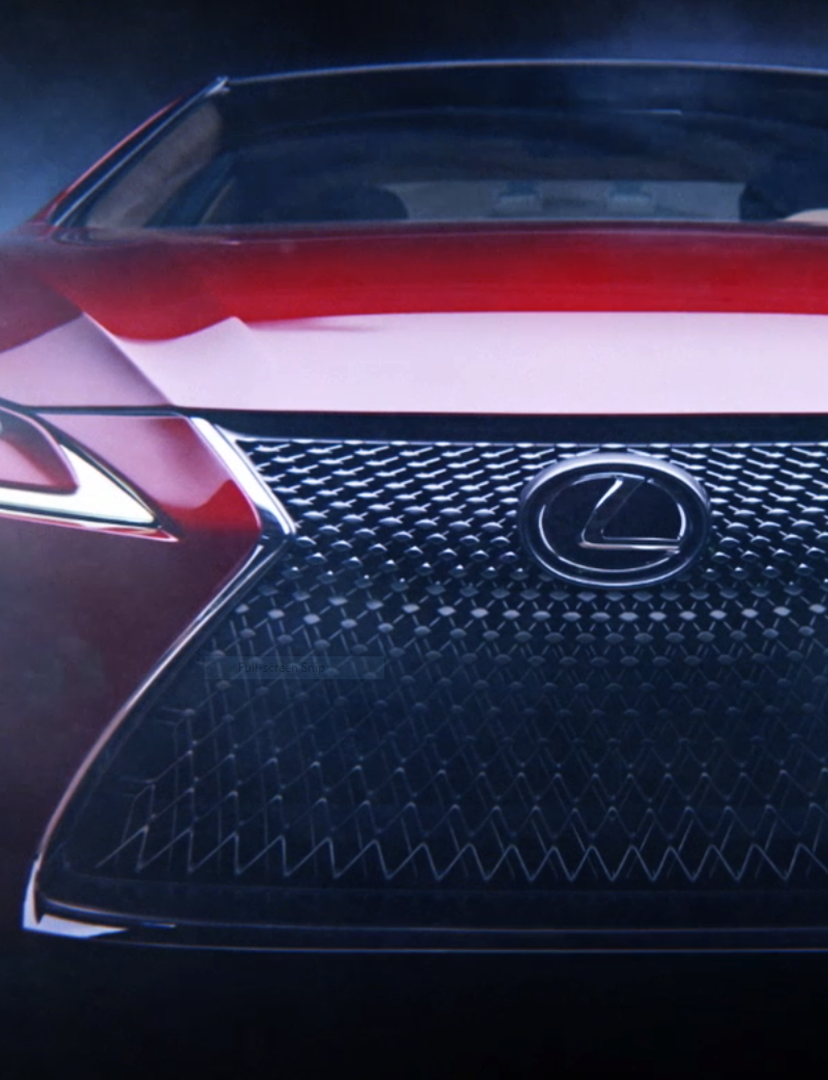 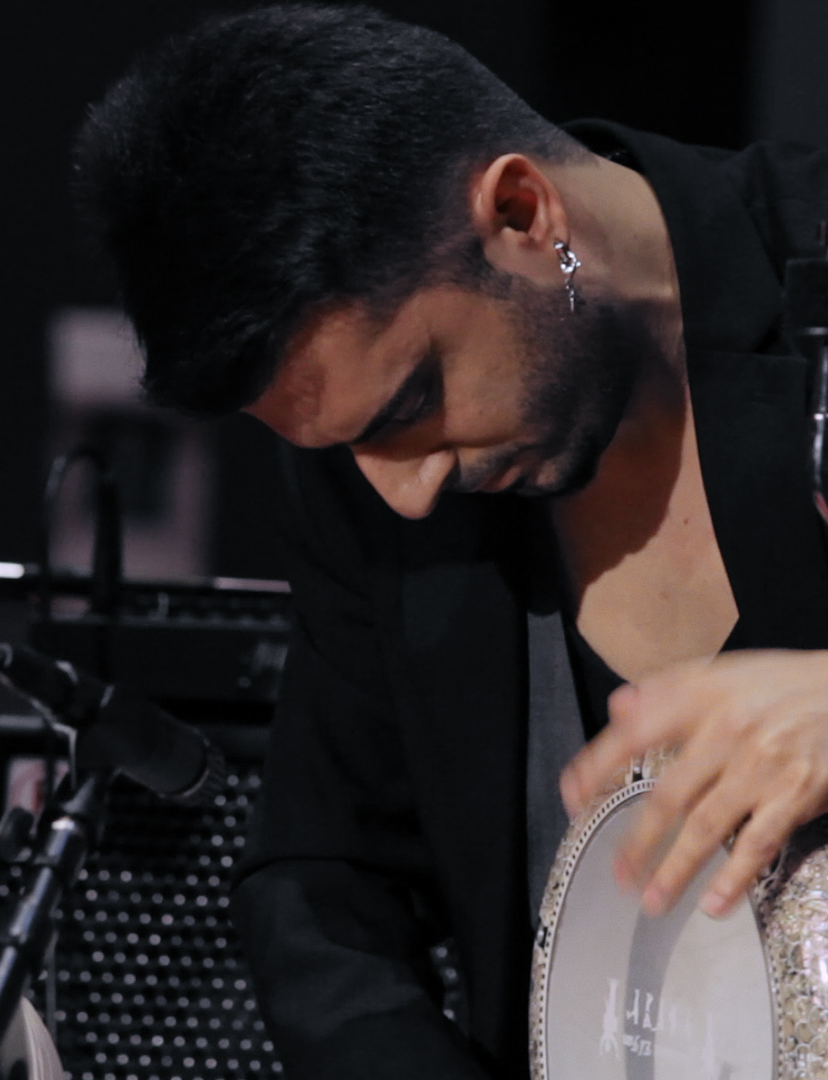 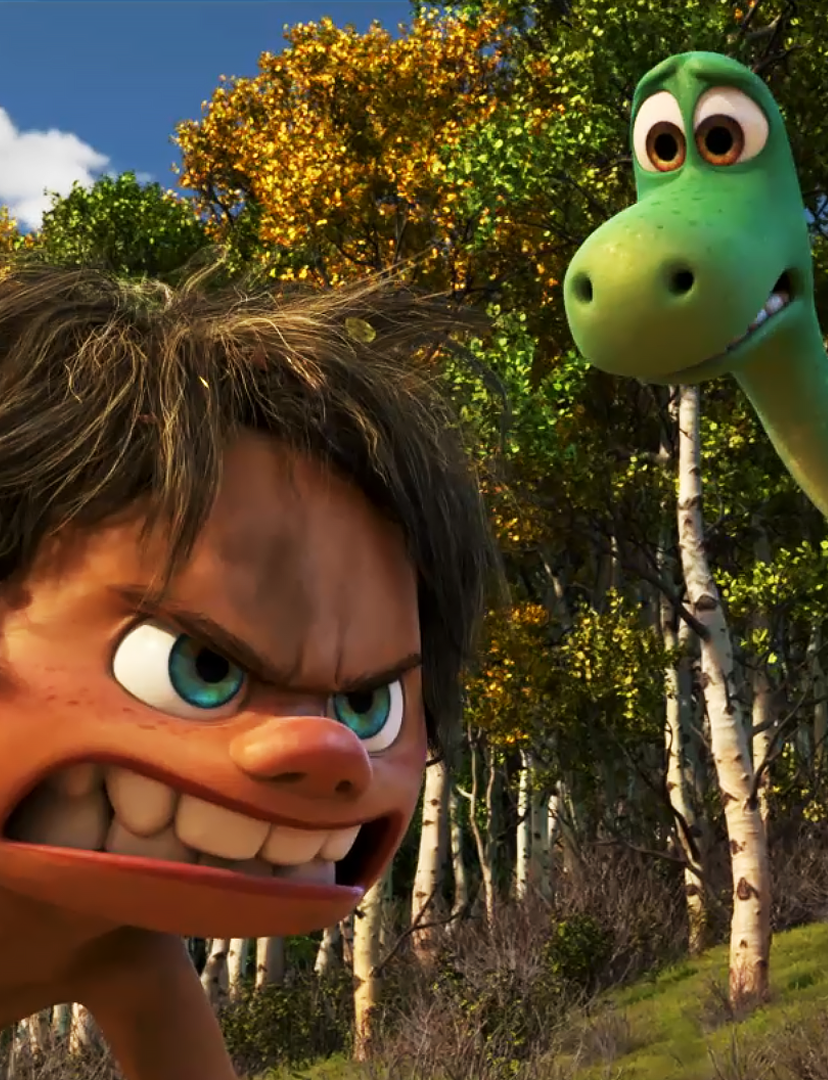 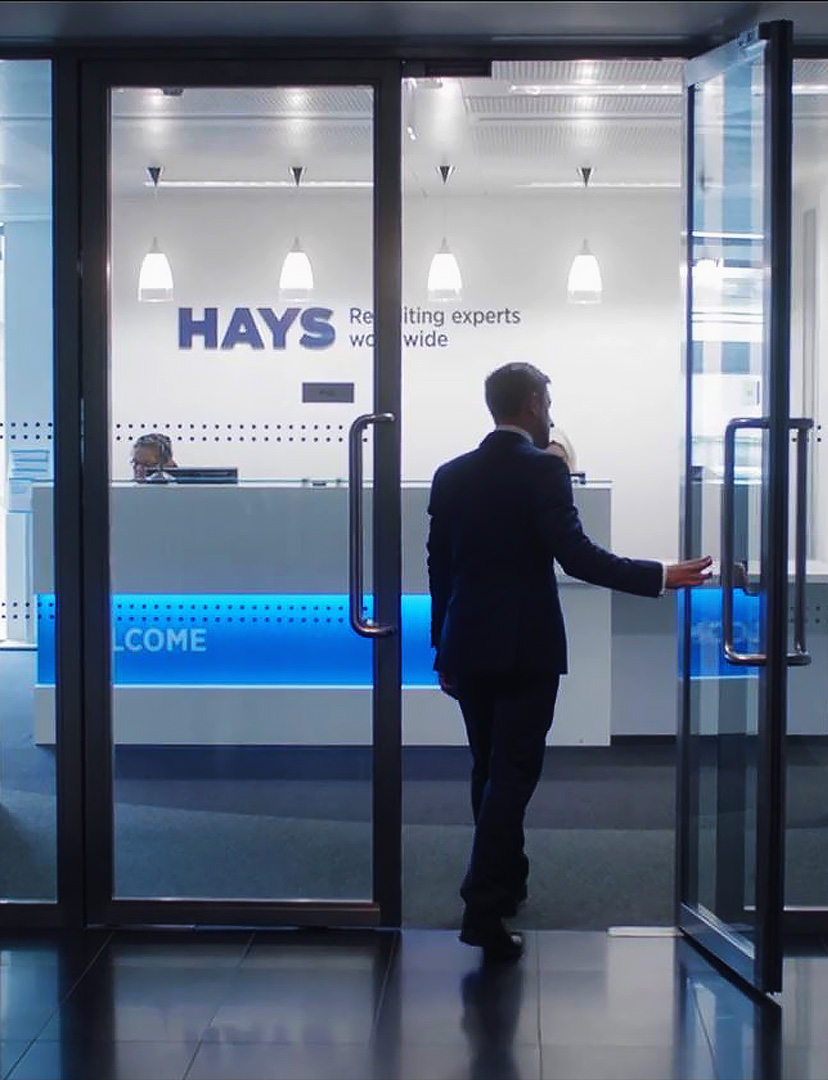 With over 12 years of experience, Yotam Hatzvi has built a reputation as an excellent post-production artist and filmmaker who crafts exceptional videos with storytelling at the heart.

With over 12 years of experience editing on Adobe Premiere and Davinci Resolve, Hatzvi has edited various forms of high-end online and TV content, including hype reels, TVCs, case studies, TV programs, documentaries and corporate videos for some of the top brands in Australia, including Lexus, Bayer, Amazon, Telstra and agencies such as Saatchi & Saatchi, Disney, Ogilvy and DDB.

Hatzvi is the director of the nature opera film, In Africa. He has filmed numerous events, including concerts, corporate functions and weddings on the Blackmagic Cinema Camera 6K, Canon EOS 60D, Moza Air 2 Gimbal and on & off-camera sound recording. 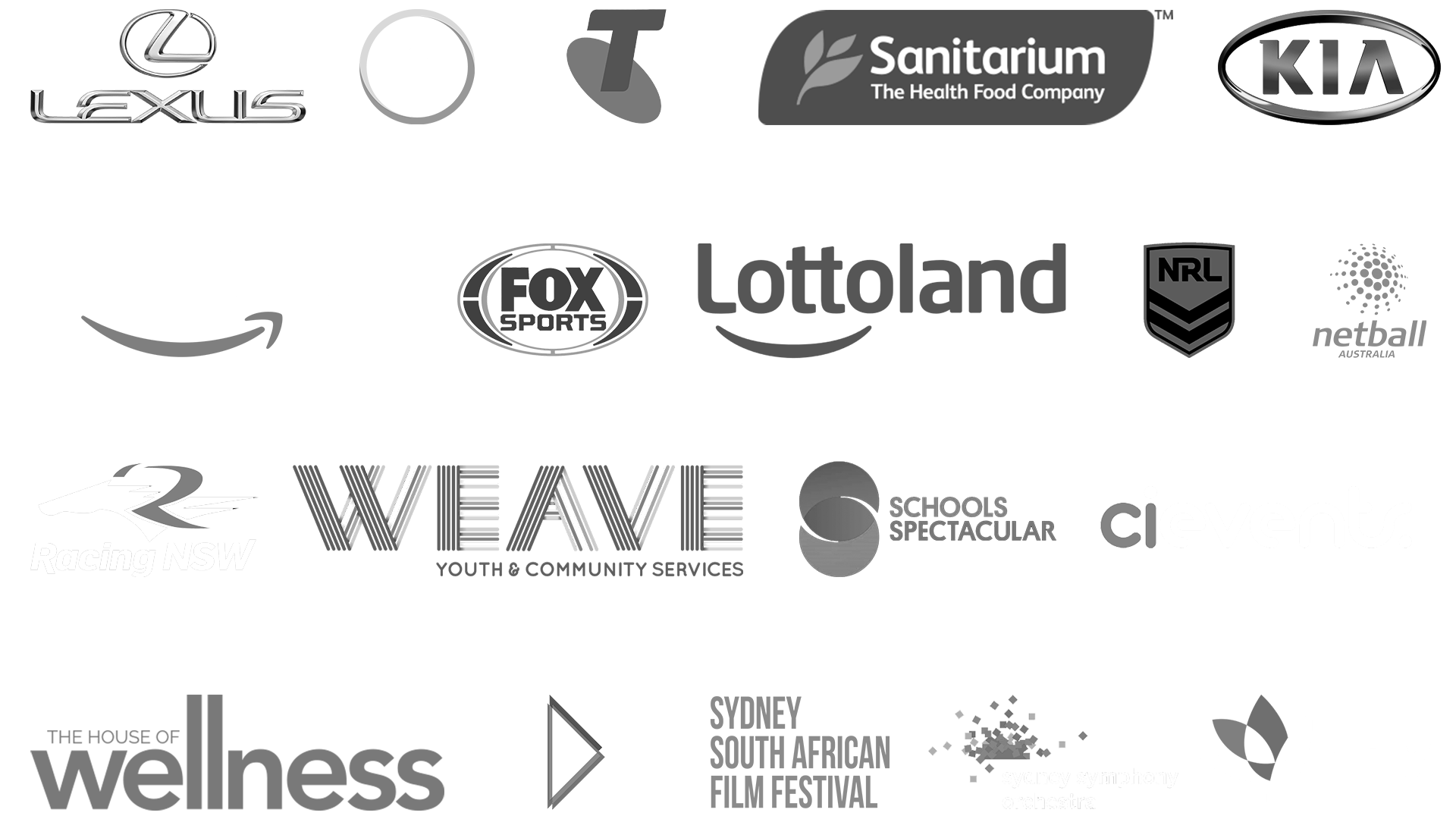 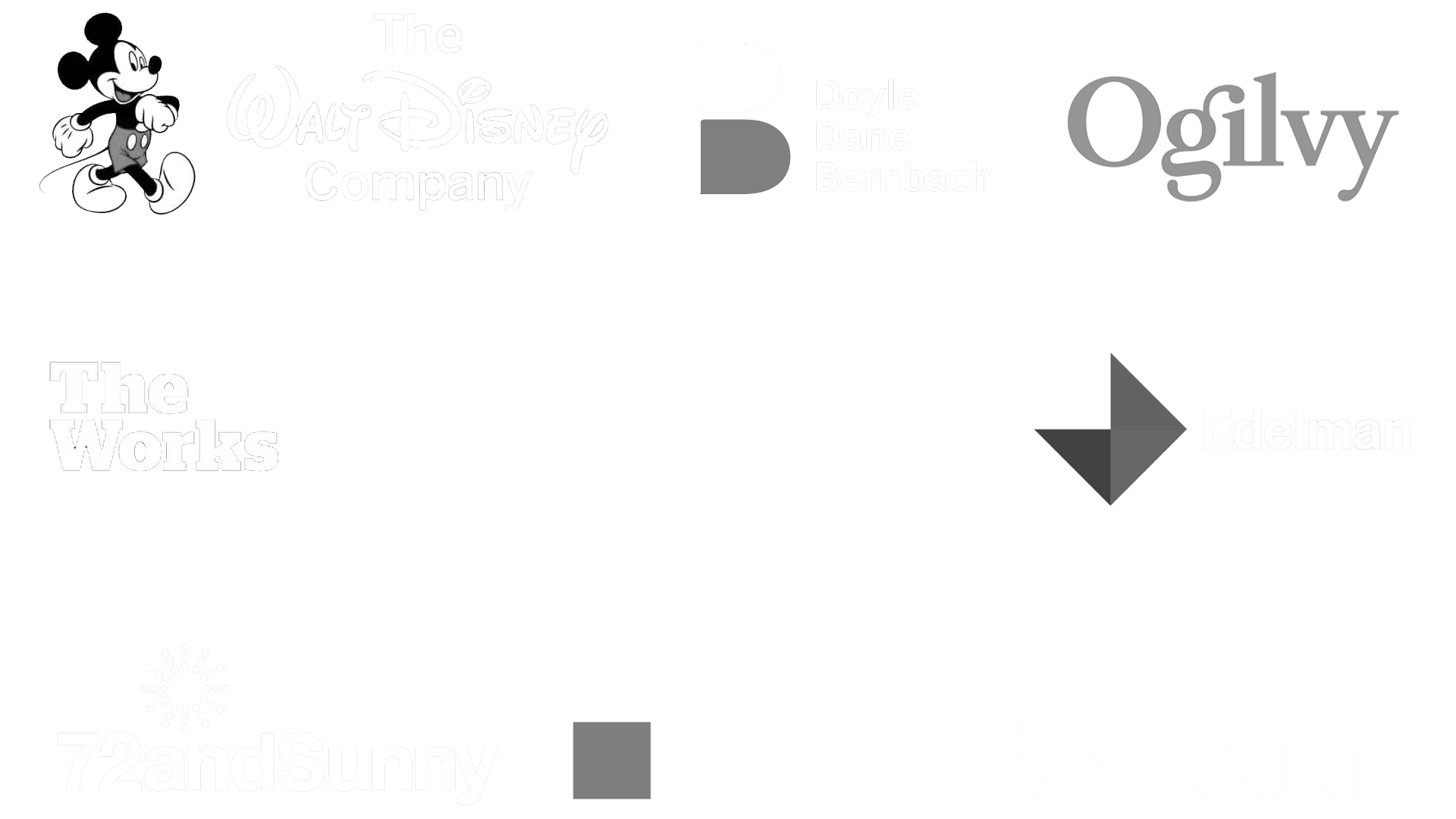 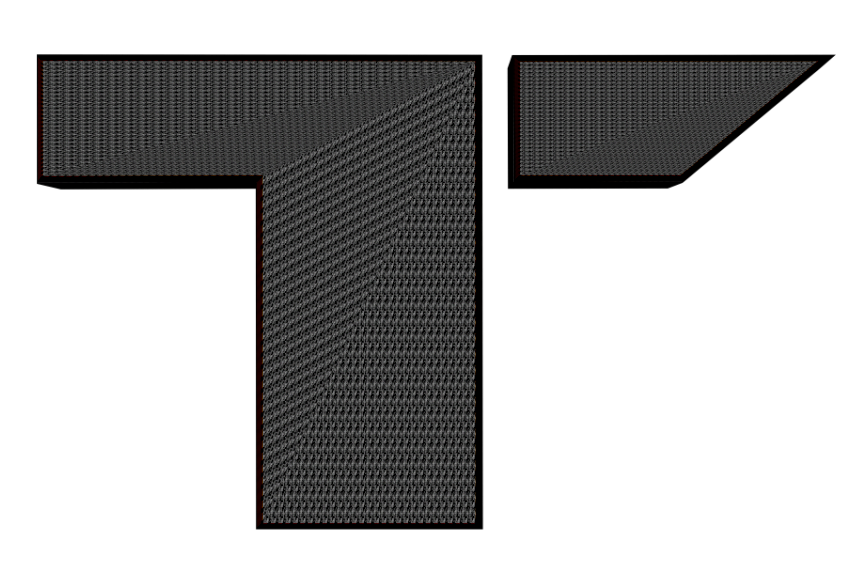 Thank you! Your submission has been received!
Oops! Something went wrong while submitting the form.
www.yotam.com.au